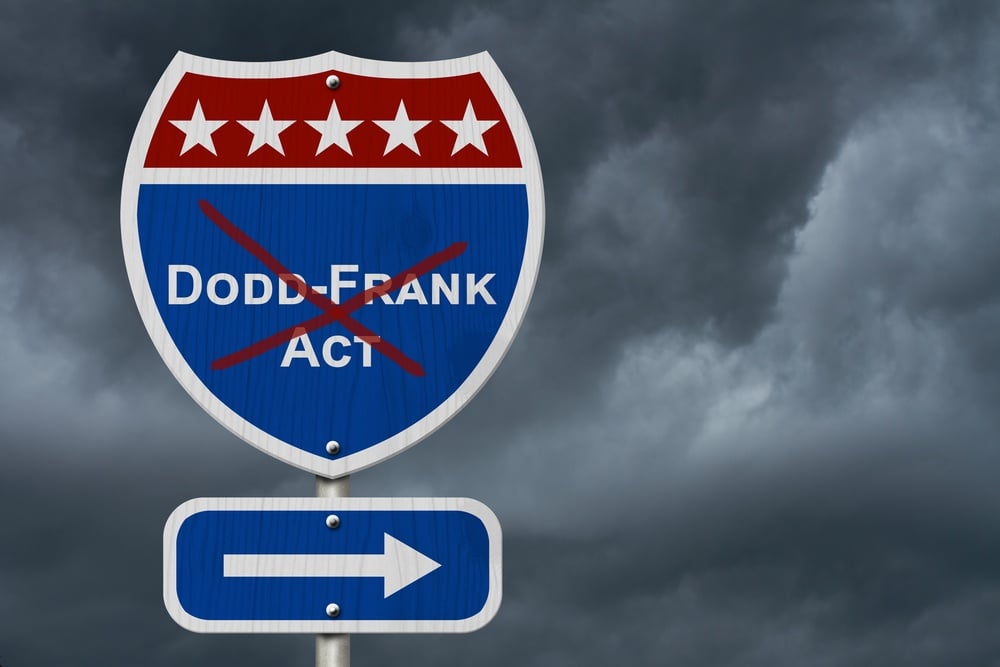 Are We There Yet?? A Dodd-Frank Deregulation Update

Update: Are we there yet?  On March 14, 2018, the Senate passed a bipartisan measure to exempt dozens of small community and regional banks and credit unions from the Dodd-Frank Wall Street reform law enacted in 2010. The bill, which recognizes that smaller financial institutions are disproportionately burdened by regulatory demands, now moves to the House of Representatives, where it faces a tougher approval battle because conservatives believe the Senate version doesn’t go far enough in disman...