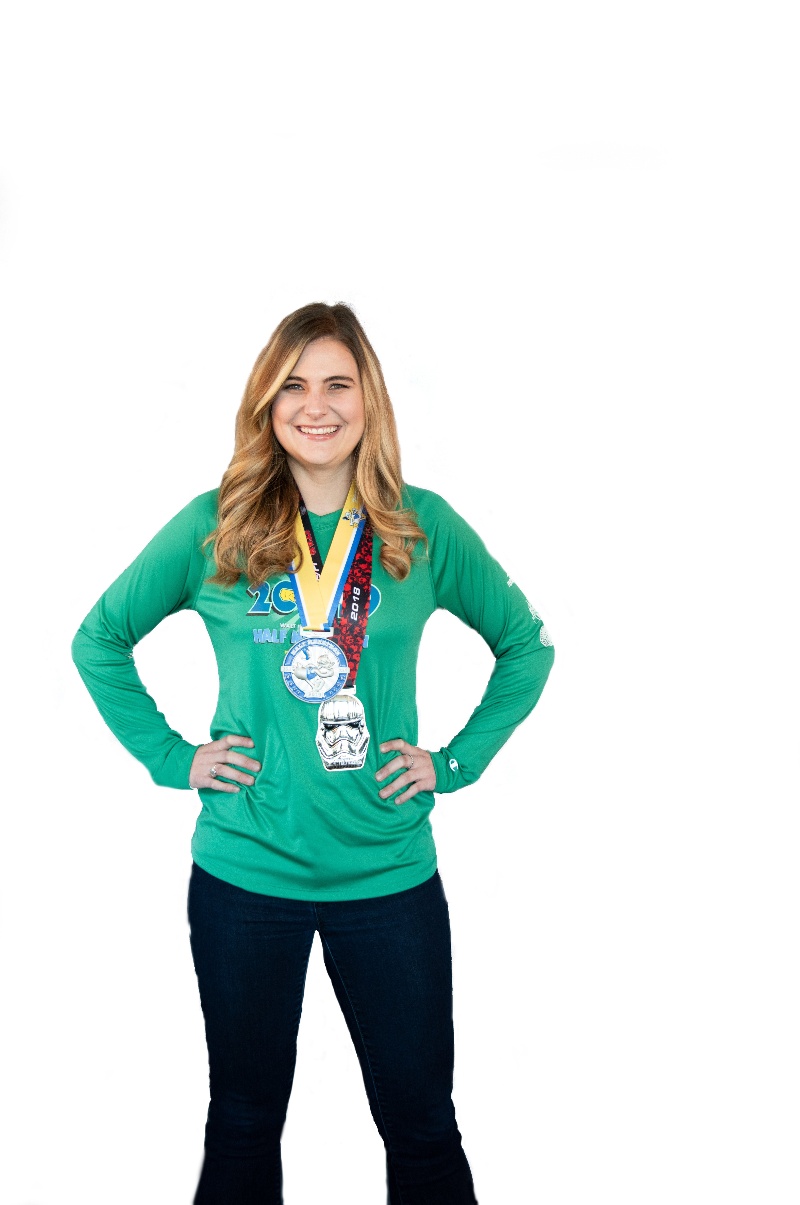 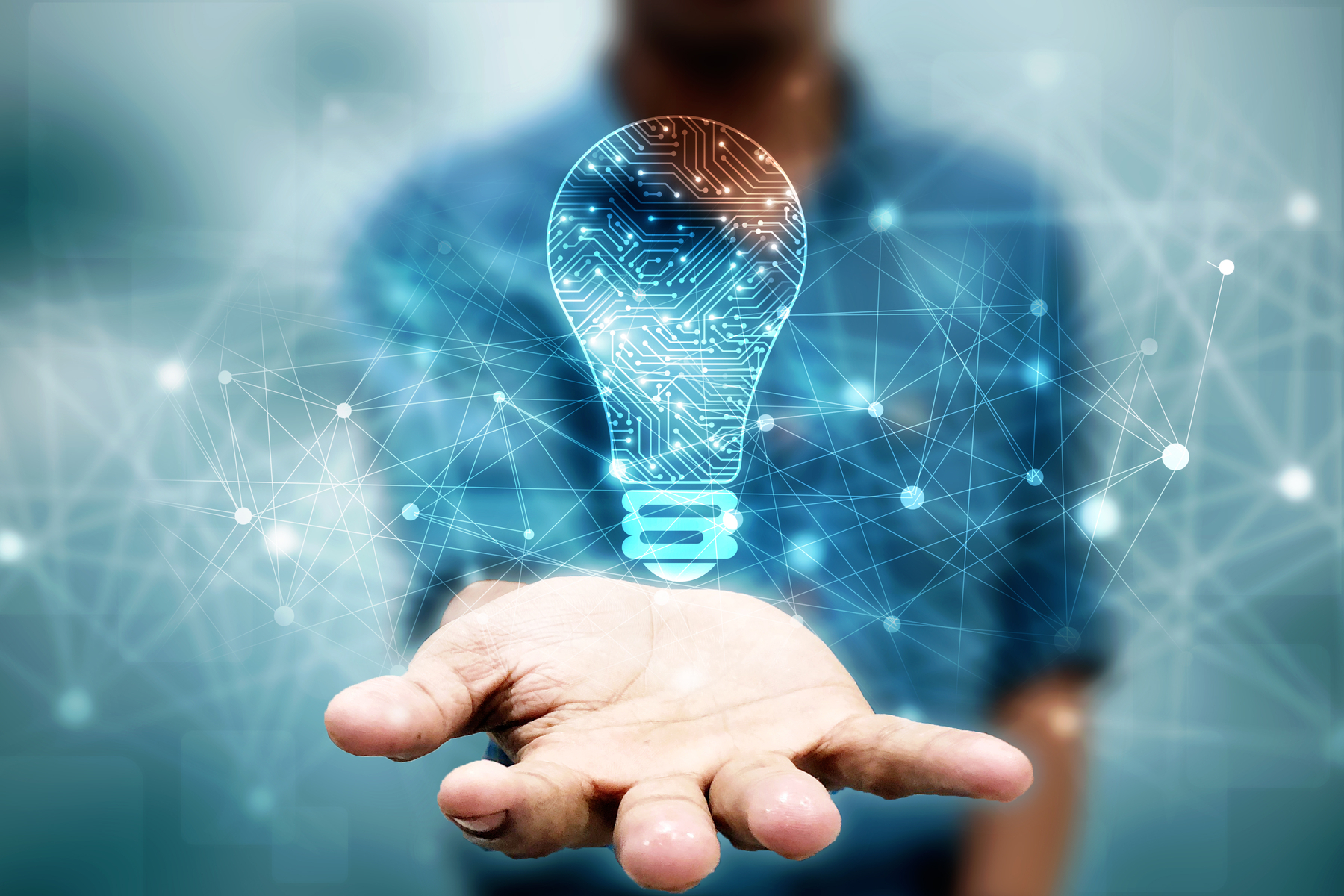 Industry Insights: The Final Step in a Successful Digital Transformation

“The Financial Brand,” a digital publication and industry leader focused on providing thoughtful insights on marketing and strategy issues affecting retail banks and credit unions recently published an article titled, “Digital Transformation Demands a Culture of Innovation.” We are highlighting this article because it examines a critical side of digital transformation strategy that isn’t often discussed: the importance of adopting a culture of innovation for a successful digital transformation. 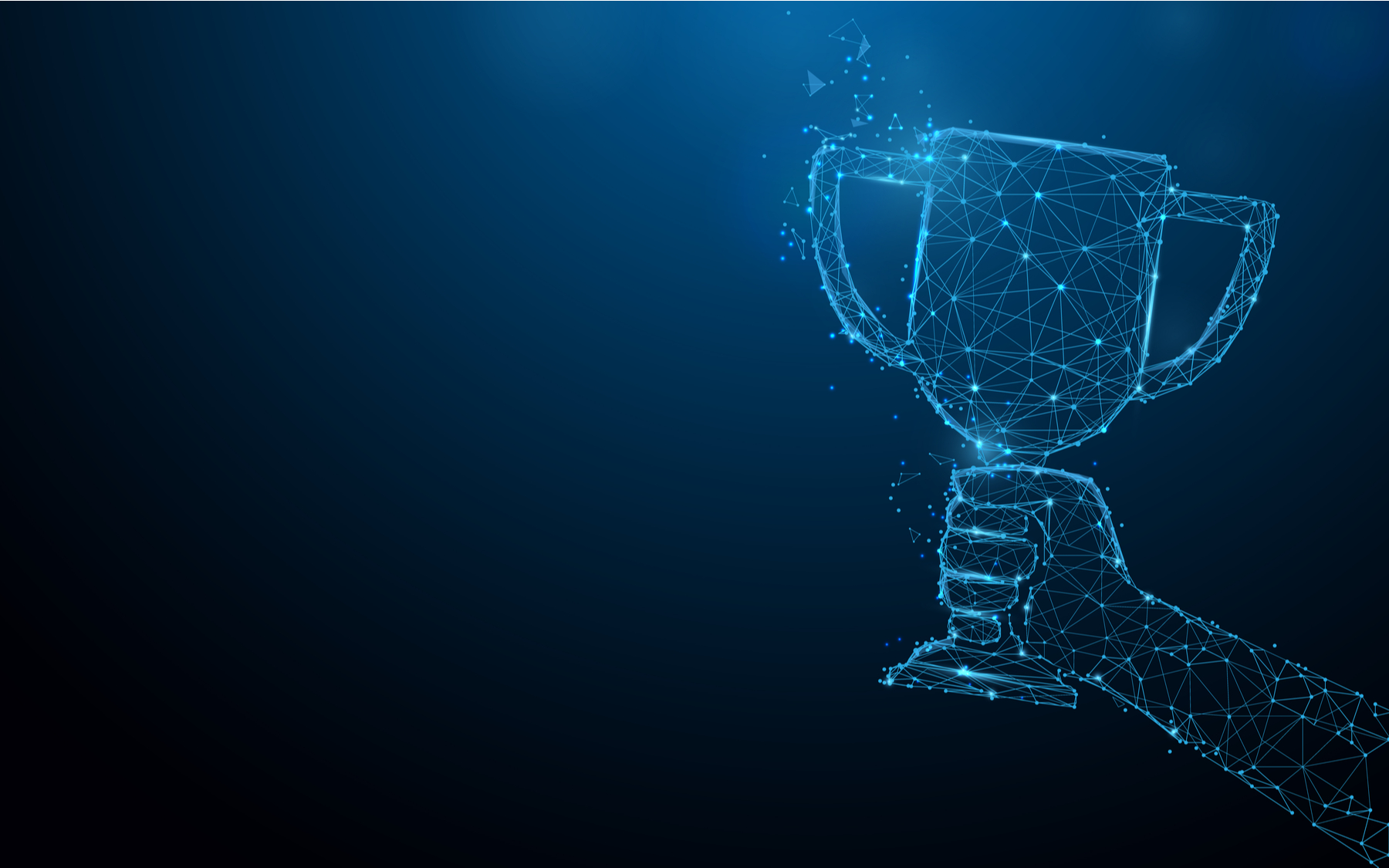 In August we announced that Logicpath, specifically our C3 Financial software, was nominated and recognized as a 2020 Top Cash Management Solution Provider by CFO Tech Outlook. C3 Financial is a cloud-based software application that optimizes the cash supply chain by streamlining cash operations with a centralized and automated approach to cash ordering and forecasting. 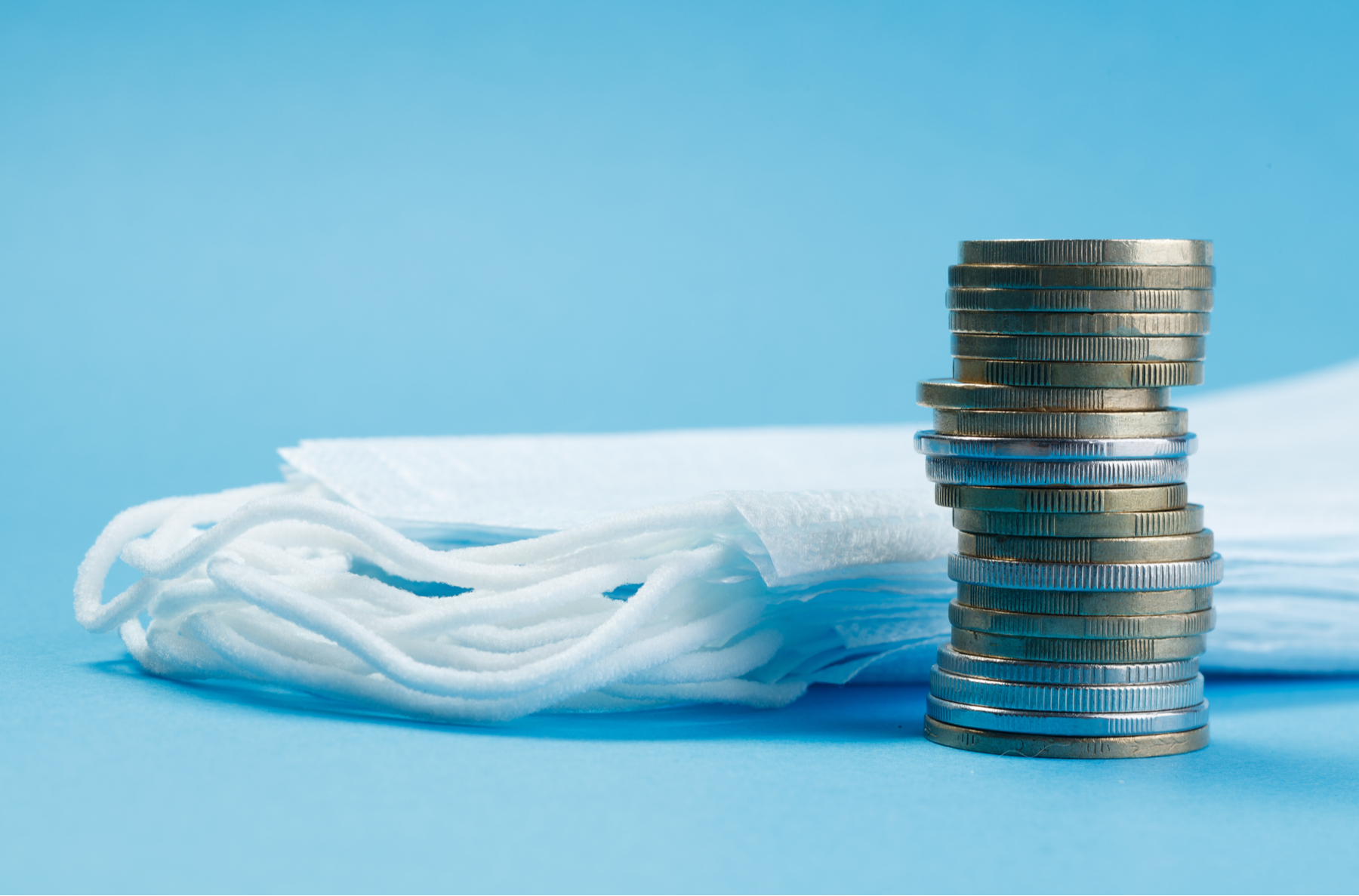 Another one of the many consequences of the COVID-19 pandemic was the partial closure of the economy. Due to this partial closure, a nationwide coin shortage has developed because consumers are unable to spend their coins at local businesses that were temporarily closed or cut back on their operations. In addition, the U.S. Mint’s coin production also decreased at the beginning of the COVID-19 pandemic to keep employees safe. Additionally, we’ve seen an increase in online purchasing which yet ag... 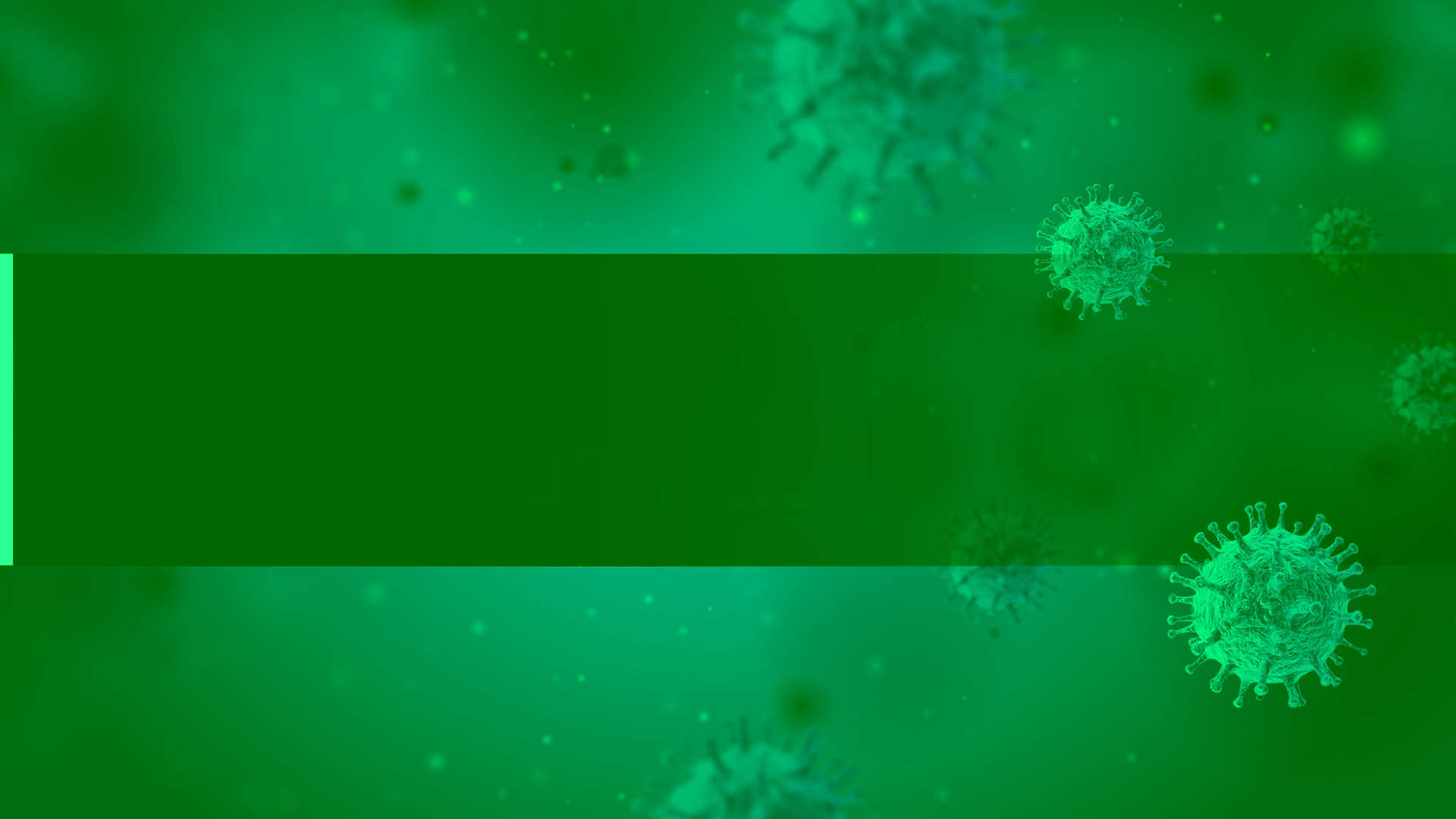 Loomis, the world’s largest armored car carrier, and Logicpath have formed a strategic partnership to help financial institutions adapt to real-time cash supply chain challenges during the COVID-19 pandemic and beyond. 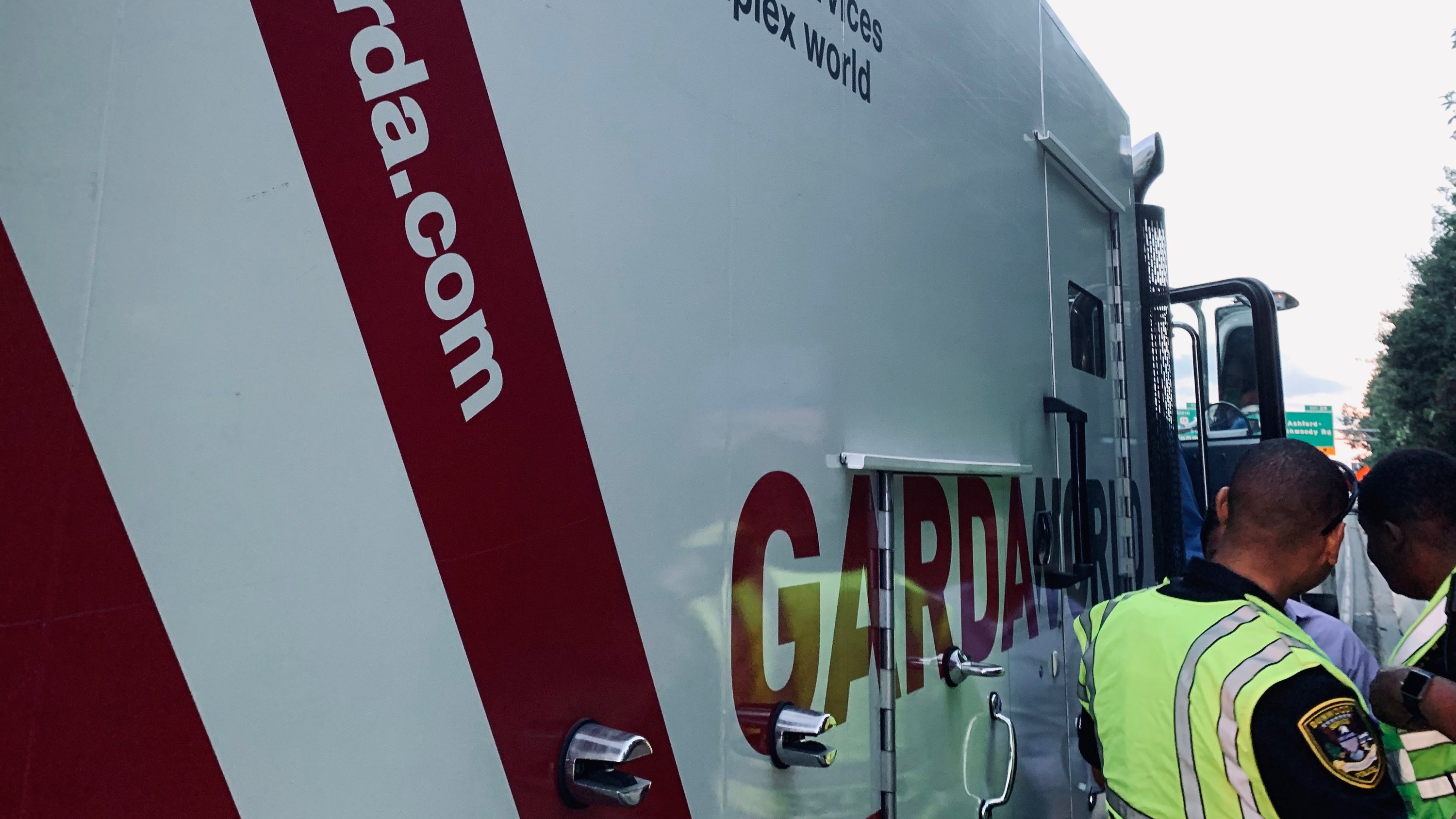 Cloudy with a Chance of Cash

Last week, $175,000 of cash flew out on to one of Atlanta's busiest interstates after an armored truck carrier's door opened during the middle of their transport. Crazy, right? However, this isn't the first time there's been a roadway accident involving an armored truck and the loss of thousands, and even millions of dollars. There was an incident on the New Jersey Turnpike back in 2004 where the truck flipped over and more the $2 million was lost. Another incident, just last year, resulted in t...