Request a Demo For Clients

Jerome Powell for Federal Reserve Chair – What Does That Mean For Banking?

Federal Reserve | In the News 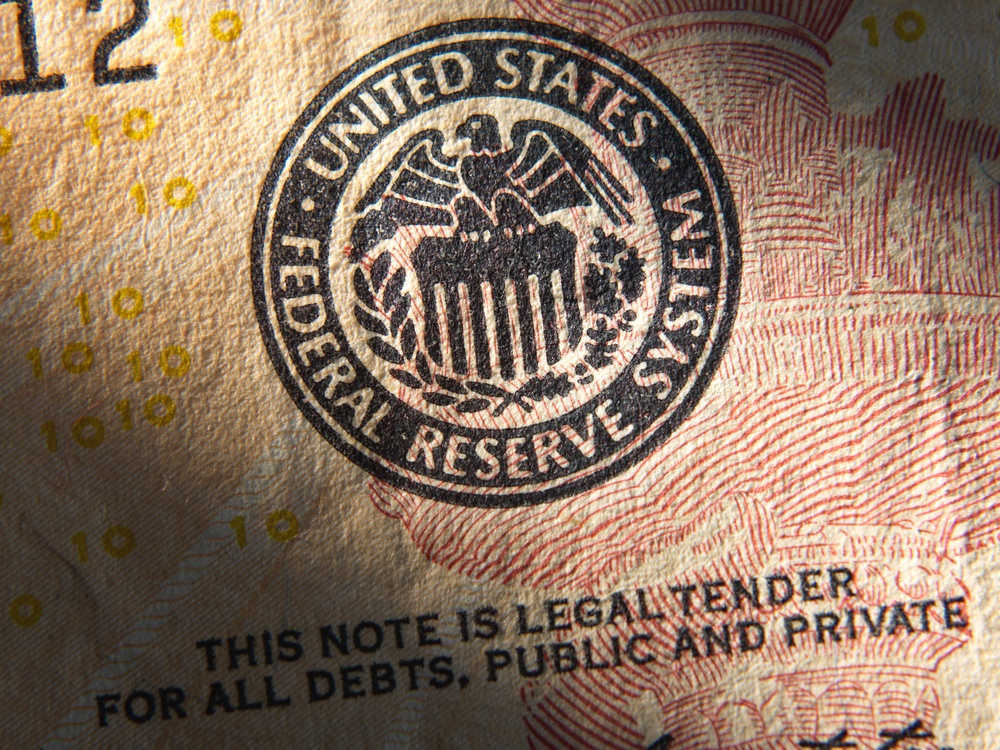 On 11/2/2017, President Trump nominated Jerome Powell to be the next Chair of the Board of Governors of the Federal Reserve System, replacing incumbent Janet Yellen. Powell is widely expected to sail through Senate confirmation hearings and commence his four-year term as Chair on 2/1/2018. He is currently a member of the Board of Governors. So let’s get to know the man and predict how his tenure might impact jobs, interest rates, GDP growth, the financial markets and the banking sector.

Who is Jerome Powell? 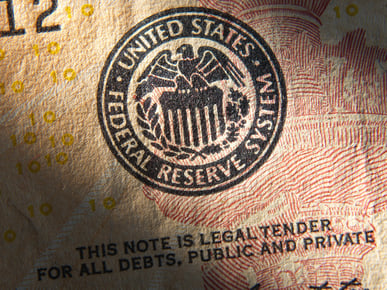 Jerome Powell is a wealthy, mild-mannered Republican with a distinguished career graph. After graduating with a law degree from Georgetown University Law Center in 1979, Powell worked stints in the private and public sector, with a focus on investment banking and finance. Notably, he served as Assistant Secretary, and then Under Secretary for Domestic Finance at the Treasury Department, and as partner at The Carlyle Group, one of the largest and most influential private equity firms, which he left after eight years to form Severn Capital Partners, his own private investment firm.

From 2010-2012, he was a visiting scholar at the Bipartisan Policy Center, a Washington D.C. based public policy think tank, where he worked for a salary of $1 per year and focused on bipartisan consensus building to get a Republican-controlled Congress to understand the risks of the U.S. government defaulting on its debt obligations, and to raise the debt ceiling.

In December 2011, then-President Barack Obama nominated two people - Jerome Powell, a registered Republican, and Jeremy Stein, a Democrat - to the Federal Reserve Bank’s Board of Governors to garner bipartisan support and avoid a filibuster of Stein’s nomination. Powell took office at the Fed in May 2012 and has been there ever since. Unlike his predecessors, Powell does not have a Ph.D. in Economics but his career on Wall Street and his past five years at the Fed give comfort to some while others see him as an “underwhelming” choice that may not be able to steer the Fed should difficult challenges arise in the coming years.

Powell is widely seen as a credible, fact-based consensus builder who diligently does his homework, doesn’t like to promote himself, prefers working behind the scenes and encourages bipartisan cooperation – all of which should work in his favor as Fed Chair. Colleagues see him as “a lawyer by training and an investment banker by trade”, and “a centrist and a pragmatist”.

In his five years at the Fed, Powell worked closely with Yellen, a Democrat, to keep interest rates low, and defended the Fed’s actions, including its purchase of trillions in assets after the financial crisis.

He is widely expected to continue Yellen’s and Bernanke’s policies of keeping interest rates low and accommodative, raising them only if the economy is strong enough to absorb a rate hike, and in a measured, well telegraphed manner so markets aren’t caught by surprise. As a result, the Fed will likely stick with its median projections for the Fed Funds Rate rising to about 2.9% by 2020, while also continuing with its balance sheet reduction program.

Unlike Yellen, who was viewed as resistant to Fed transparency by many Republicans, Powell may be less protective of its inner workings and could allow a full audit of the Fed. In addition, Powell supports less-rigid mortgage lending standards and believes private capital should play a larger role in mortgage financing rather than having the government solely shoulder defaults.

While Powell has defended the Fed’s tight oversight of the financial markets, he does believe, that regulation has run amok in some instances, leading to “onerous reporting processes” for banks. He has also, in the past, backed the Fed’s moves to rein in regulatory requirements on banks deemed too big to fail, and favors reducing regulation for small and midsize banks.

And though he is of the opinion that Dodd-Frank Wall Street Reform and Consumer Protection Act has made financial systems safer and must be preserved, he favors reassessing the "Volcker Rule" (concerning proprietary trading at big banks) and adjusting capital-at-risk levels, especially for smaller banks and credit unions that are unfairly impacted by the Rule.

All in all, Wall Street and Washington D.C. see Powell as a safe, prudent choice for Federal Reserve chair, who is unlikely to make dramatic changes to Fed policy in the near future while being open to easing regulations, being more accommodative to banks and business interests, and increasing transparency into the inner workings of the Fed. In short, Powell’s tenure should keep the economy humming along nicely, foster GDP and job growth, not rock the markets, and benefit banks and credit unions with an easing of regulations in a low interest rate environment.

Signup for our monthly newsletter to get the latest news, updates and useful tips delivered directly in your inbox.

Continue to Explore the Blog

The Importance of Cash in Today's Society

Is there Actually a Coin Shortage, or just Poor Circulation? (And How to Help)